Discover the historical side of Salalah on a half day tour:

Go to the ancient ruins of the once famous city Sumharam (Khor Rori). The town was one of the eastern outposts of the Hadramaut kingdom between the Mediterranean Sea, the Persian Gulf and India. Khor Rori was also one of the main commercial cities of frankincense, probably even the center and main port for shipping (UNESCO World Heritage Site "the frankincense trail").

On the drive through picturesque landscapes you get to Mirbat, the ancient capital of the Dhofar region. Stroll through the narrow streets with old Omani houses, which despite decay still show the traditional door and window frames, and take a photo stop at an old cemetery next to the mausoleum of Bin Ali. The double dome of the mausoleum is a classic example of medieval architecture.

In the old fishing village Taqah, famous for the production of "dried sardines" and its traditional and old "Dhofari-houses", visit the centuries old "Taqah Castle", the former official residence of the "Wali" (governor) of the region and obtain an insight into the rich history of the region.

Also explore the natural spring "Ayn Razat". Nicely laid out amid the quiet, lush mountains, it gets fed every day of the year by a natural underground source of water. 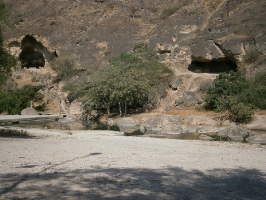 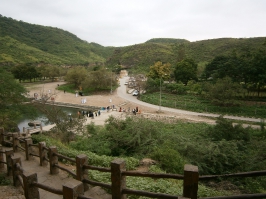 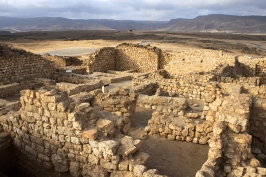 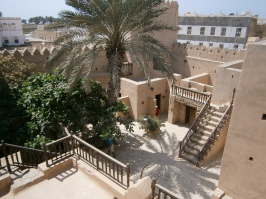 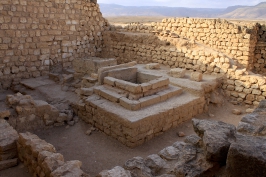 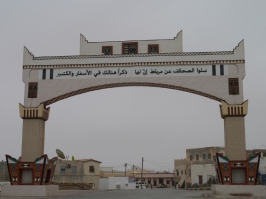 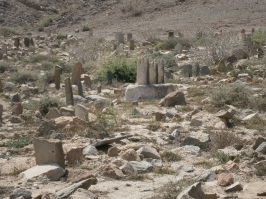 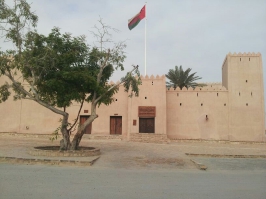 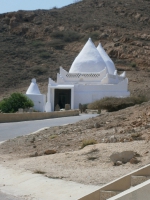